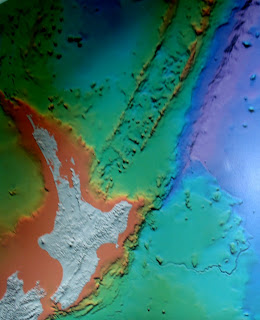 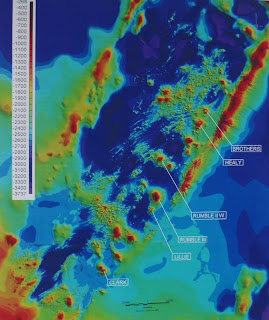 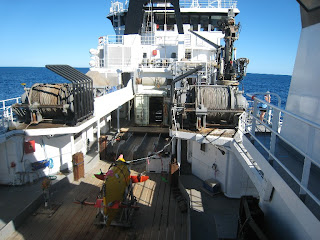 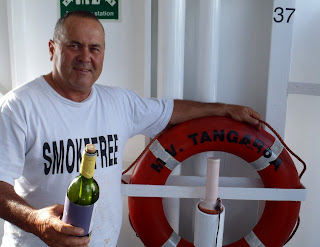 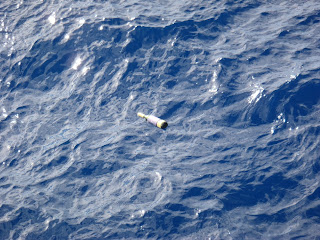 Leave a Reply to Messaage In a Bottle Cancel Reply