How to Respond to an Earthquake in New Zealand

This article has been compiled by Karen Hayes at GNS Science with the help of experts including Julia Becker and David Johnston from GNS Science, and Adrian Prowse from the Ministry of Civil Defence and Emergency Management.

Information about the ‘Triangle of Life’ has been disseminated via a chain e-mail that has been in circulation since the 1990’s. The claims regarding the “Triangle of Life” earthquake response are widely discounted.

The “Triangle of Life” is not an advocated approach to responding to earthquakes and has been internationally dispelled as being unsound practice. In modern countries such as New Zealand, most buildings are constructed well and you are more at risk of getting hurt from objects flying around rooms.

Therefore people should “drop, cover and hold on” in an earthquake. The New Zealand Ministry of Civil Defence and Emergency Management includes the recommended “drop, cover and hold on” advice on their webpage and has a fact sheet you can download:  I recommend you print the two page fact sheet and stick it on your fridge to remind yourself and your family of how best to respond in an earthquake. 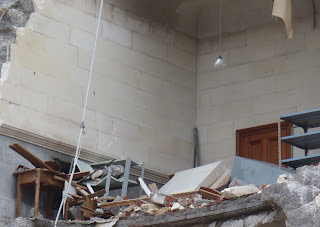 Let’s just take a quick moment to consider one of the claims in the “Triangle of Life” chain e-mail. It states that children have been killed in past earthquakes because they were under their school desks and these were flattened when the building collapsed. It states that they would have been safe had they been lying beside the desk, instead of under it, where a supposed ‘void space’ should be. Realistically speaking, if the desk was not substantial enough to protect the child under it and was flattened by the collapse of a building, then any void space wouldn’t have been large enough to protect the child lying on the floor next to it either. A child is better off getting under the desk to prevent them from being struck by falling items. In the Christchurch earthquake on 22 February 2011, when children did “drop, cover and hold on” under desks, there were no significant injuries reported from any school in the Christchurch area. Building codes designed to reduce earthquake risk will ensure that buildings are unlikely to collapse in the first place.

Why Rescuers and Experts Recommend Drop, Cover, and Hold On

(the following is taken directly from the earthquakecountry website) 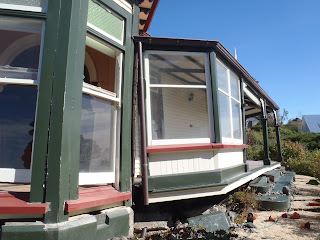 Trying to move during shaking puts you at risk: Earthquakes occur without warning and may be so violent that you cannot run or crawl; you therefore will most likely be knocked to the ground where you happen to be. On that basis, it is best to drop before the earthquake drops you, and find nearby shelter or use your arms and hands to protect your head and neck. “Drop, cover, and hold on” gives you the best overall chance of quickly protecting yourself during an earthquake… even during quakes that cause furniture to move about rooms and even in buildings that might ultimately collapse. 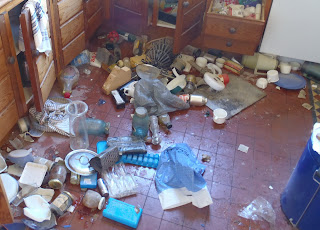 The greatest danger is from falling and flying objects: Studies of injuries and deaths caused by earthquakes over the last several decades show that you are much more likely to be injured by falling or flying objects (TVs, lamps, glass, bookcases, falling masonry, etc) than to die in a collapsed building. “Drop, cover, and hold on” (as described above) will protect you from most of these injuries. 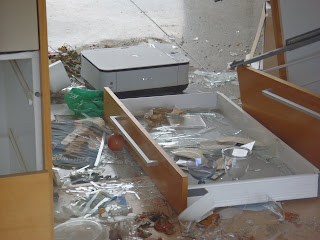 If there is no furniture nearby, you can still reduce the chance of injury from falling objects by getting down next to an interior wall and covering your head and neck with your arms (exterior walls are more likely to collapse and have windows that may break). If you are in bed, the best thing is to stay there and cover your head with a pillow. Studies of injuries in earthquakes show that people who moved from their beds would not have been injured had they remained in bed. 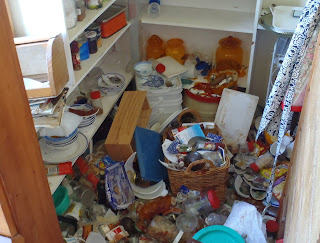 You can also reduce your chance of injury or damage to your belongings by securing them in the first place. Secure top heavy furniture to walls with flexible straps. Use earthquake putty or velcro fasteners for objects on tables, shelves, or other furniture. Install safety latches on cabinets to keep them closed. 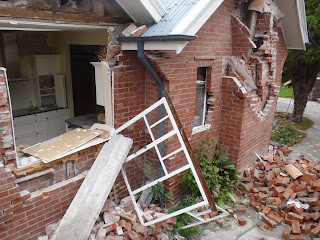 Building collapse is less of a danger: While images of collapsed structures in earthquakes around the world are frightening and get the most media attention, most buildings do not collapse at all and few collapse completely. In earthquake-prone areas of New Zealand, as in many other countries, strict building codes have worked to greatly reduce the potential of structure collapse. However, there is the possibility of structural failure in certain building types, especially unreinforced masonry (brick buildings) and in certain structures constructed before the latest building codes. Rescue professionals are trained to understand how these structures collapse in order to identify potential locations of survivors within “survivable void spaces”. 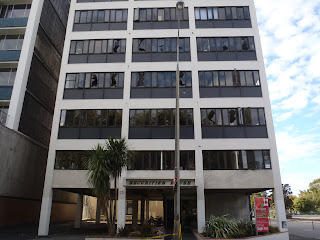 The main goal of “drop, cover, and hold on” is to protect you from falling and flying debris and other non-structural hazards, and to increase the chance of your ending up in a “survivable void space” if the building actually collapses. The space under a sturdy table or desk is likely to remain even if the building collapses – pictures from around the world show tables and desks standing with rubble all around them and even holding up floors that have collapsed. Experienced rescuers agree that successfully predicting other safe locations in advance is nearly impossible as where these voids will be depends on the direction of the shaking and many other factors. 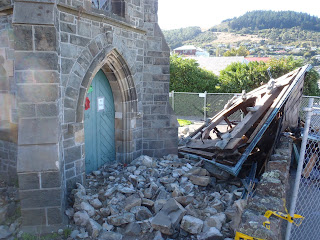 If you receive the email in future…If you receive the “Triangle of Life” email, you should reply to the sender and let them know the advice is wrong, and point them in the direction of correct information about how and why to “drop cover and hold on”! 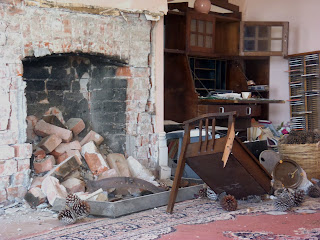 • Identify safe places at home and at work such as tables, sturdy furniture and interior walls, and share this information with other family members and work colleagues

• Shelter under something as quickly as possible when the shaking starts and hold on to prevent it moving away (drop, cover and hold on) 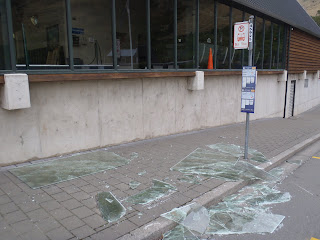 • Run outside, especially in a city or built up area, as you greatly increase your risk of injury from falling glass and masonry. Instead, act quickly to “drop, cover and hold on”

• Remain near large glass panes such as office partitions

• Wait to see if the shaking gets worse. Act quickly when you first experience earthquake shaking

• Turn off gas unless you smell gas after the shaking stops

GNS Science has a number of video clips posted on YouTube. These will be of interest to a lot of you, but particularly for residents of the Canterbury area still being harassed by nature, there are a number explaining the science of earthquakes, research and the like. CERA are also posting videos of their media briefings.

0 thoughts on ““Drop, cover and hold on” is the best advice…”